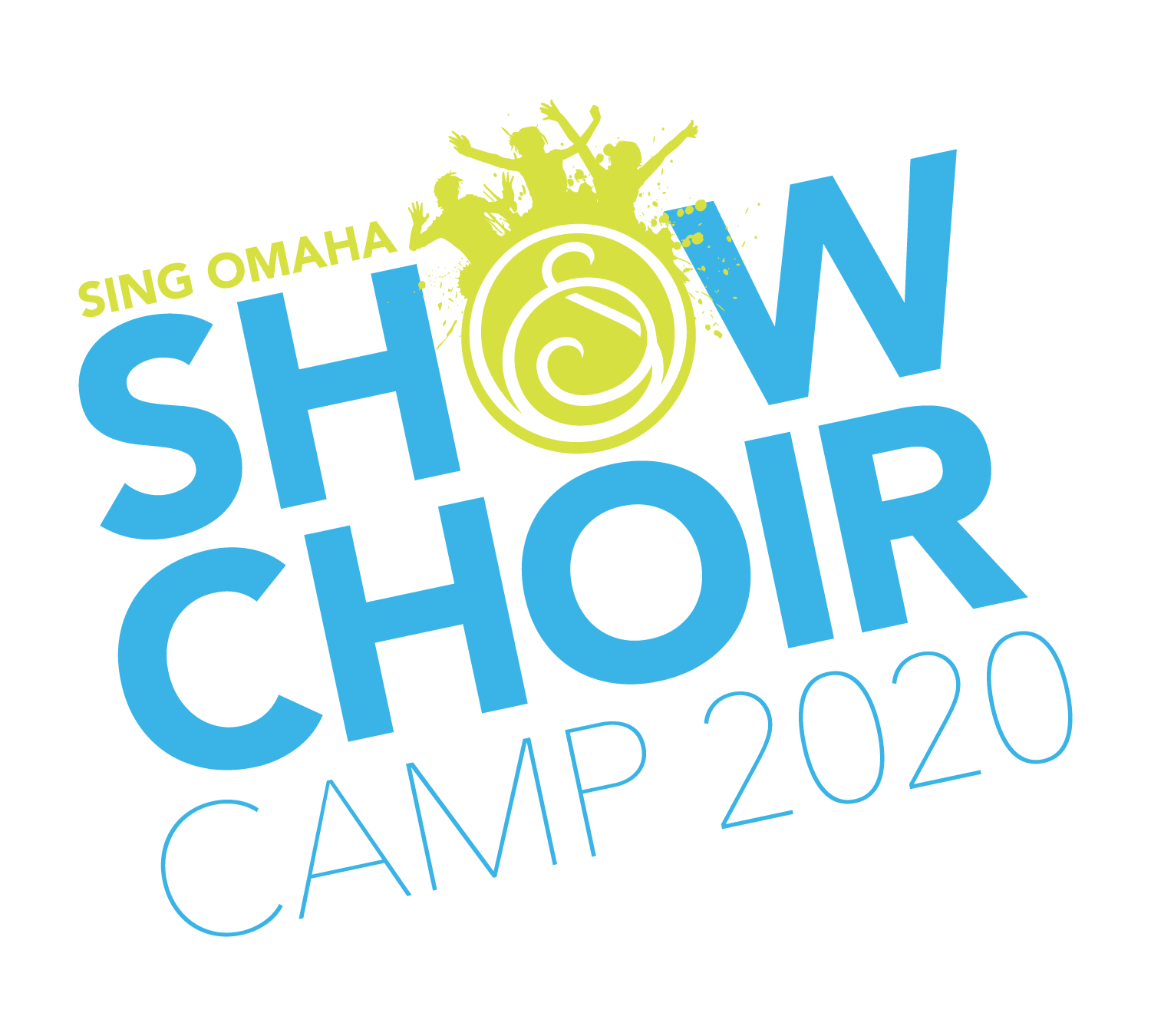 Each of our summer show choir camps are preparatory/improvement experiences for students . Unlike curricular show choirs in schools, we are not preparing for competitions or multiple public performances. This affords us the opportunity to meet each student at their current level of development to help them improve their abilities through focused instruction and performance in a low-pressure environment.

Our primary aim is to help students build skills and grow their love of singing and dancing as they prepare for show choir auditions at their respective schools.

Your student will grow as a performer, and will have a great time learning with us!

Hear past years’ campers have to say in the video below:

Mark Harman has been Director of Vocal Music at Fremont High School for eighteen years. Prior to his tenure at Fremont, he spent two years in the Raymond Central Public Schools teaching K-12 Vocal Music. He received his Bachelor of Arts degree in 1999 from Hastings College and his Masters of Music degree in 2007 from the University of Nebraska-Lincoln. Mark is excited to join us for his second year as the music director for our camp!

Amy Wesely is the Director of Show Choirs & Assistant Vocal Music Teacher at Millard South High School in Omaha. At MSHS, she directs concert choirs “Bella Voce”, and “Cantori”. Her show choirs, South on Stage and Stage One, were honored to have won four grand championships during the 2016 competition season! She is a graduate of Northwest Missouri State University and recently completed a Master’s degree in Music Education at the University of Nebraska-Lincoln.